What you should and shouldn't automate on Twitter [Updated 2023]

And, you should be surprised that Twitter auto-follow is still a thing in 2023.

To manage your Unfollowing you can take three different strategies: 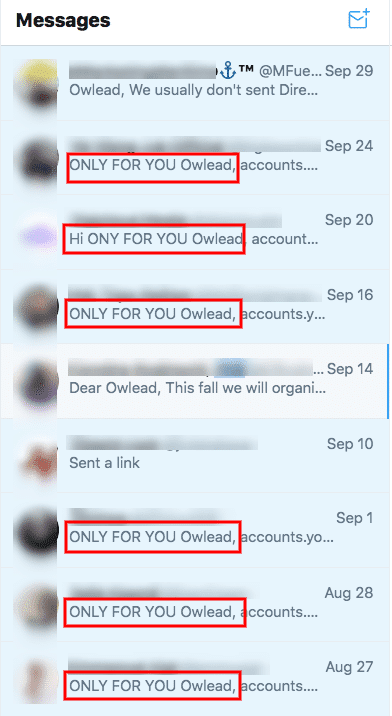