«Growth for the sake of growth is the ideology of the cancer cell.” (Edward Abbey) 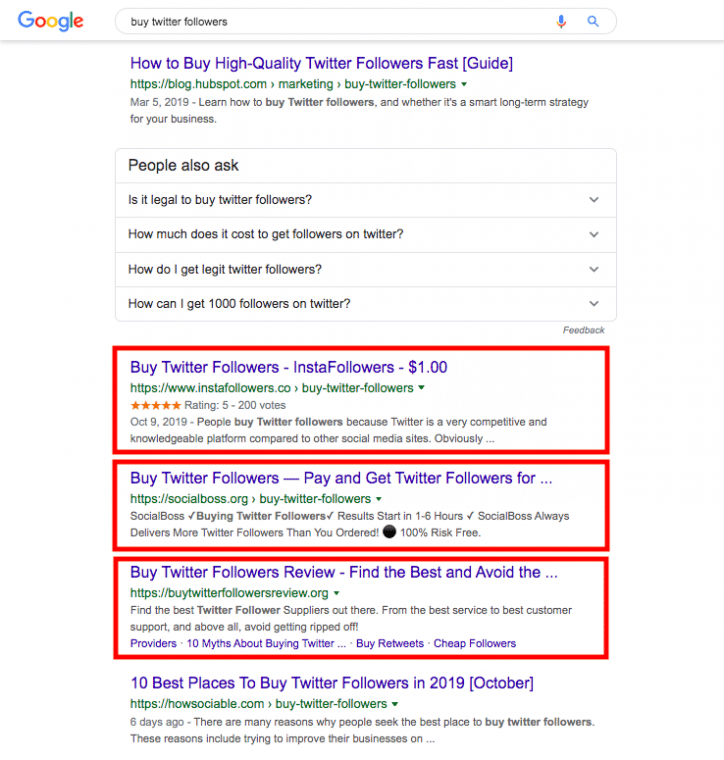 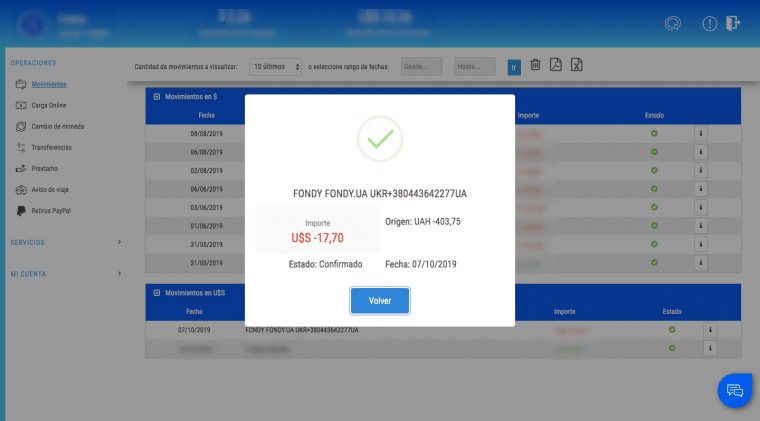 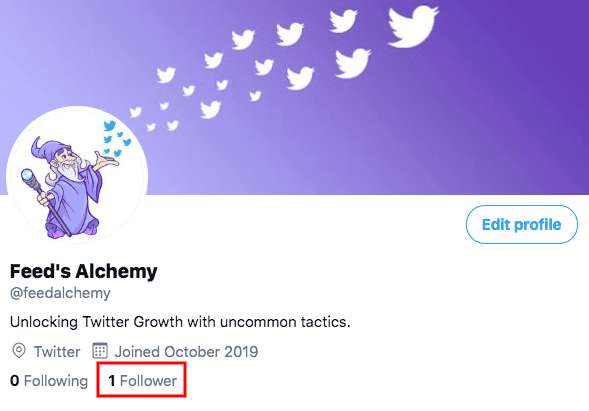 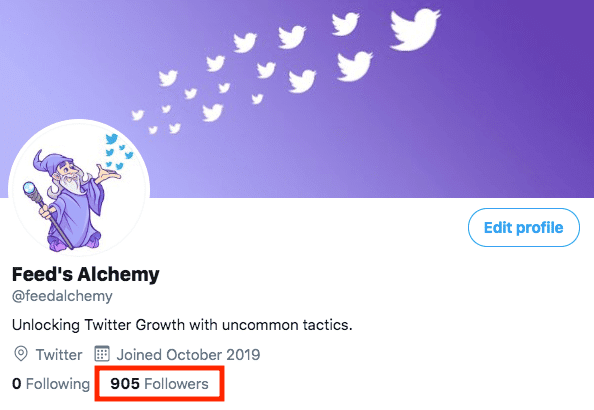 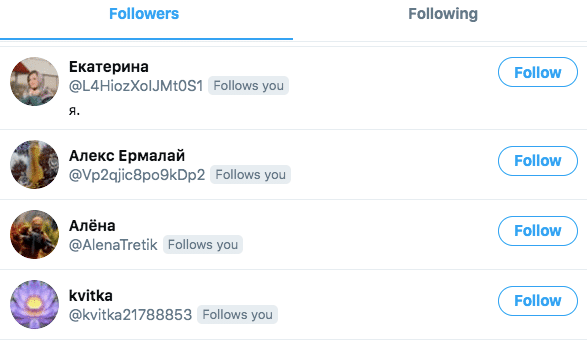 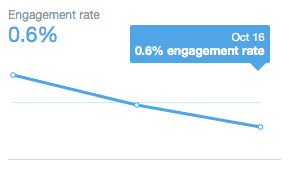 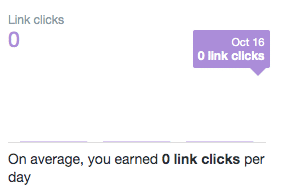 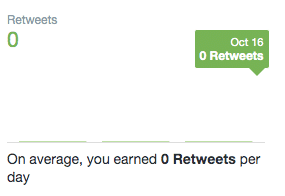 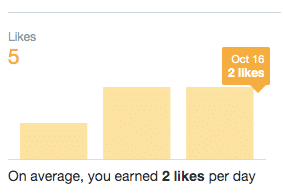 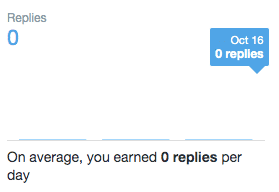 How to grow your Twitter followers the right way (EFFORTLESS)

Now that you know that having a large number of followers is nothing without the quality and engagement of those followers, we are going to show you how to gain real and targeted Twitter followers with a Twitter auto follow strategy with our Twitter automation.

Growing your followers isn’t just a one-day Twitter growth hack that you can tackle.

«Fake it till you make it doesn’t pay off on Twitter if you’re on Twitter for the long run.»

It gets better: Owlead knows how to do it for a targeted audience on autopilot and without missing a single day working as your Twitter auto follower.

After you define your filters and with a proprietary algorithm, Owlead will define your target audience by taking into account: activity, value, and likelihood of following back. 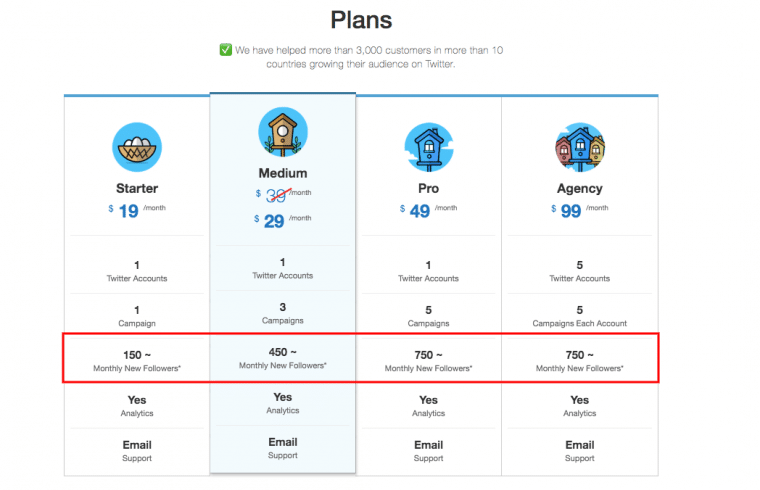 Not yet convinced of the power of Owlead as a Twitter marketing tool?

How to switch between Instagram accounts on desktop? [works in 2020]

Well, we are in 2020 and it's curious that some features are still missing, for some unknown reason, like switching comfortably between Instagram accounts from ...

Two possible scenarios for you landing here: Option A - You are a novice on Twitter and are looking for a Twitter strategy to get Twitter followers and start...